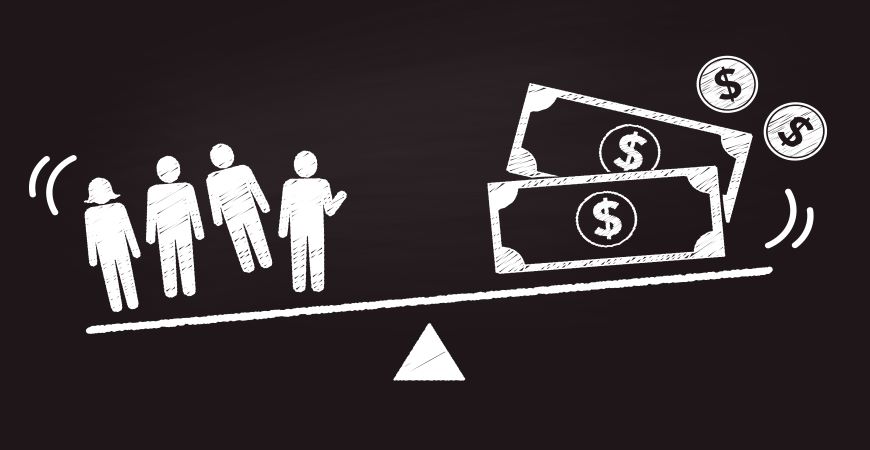 What is personalised pricing?

Personalised pricing is a potentially discriminatory practice where prices are set at a different level for each individual consumer, based on an assessment of what they are willing and able to pay.

Consumers paying different prices for the same product is of course nothing new - different stores will have their own mark-ups, or costs might rise as scarcity increases. In a competitive market we expect some level of price differentiation and personalised pricing is not inherently harmful to consumers.

However, the data-driven personalisation of prices has expanded the practice into new and potentially harmful territory. Companies can now make use of advanced data collection, machine learning algorithms and the ability to make real-time offers to sharpen their personalised pricing – techniques that are invisible to consumers.

This puts consumers at a double disadvantage – firstly being targeted based on sophisticated analysis of their likely behaviour by a company, and secondly being unable to compare prices and shop around for a better deal. The end of any kind of standard or expected pricing is highly significant for consumer markets and is almost impossible to spot on an individual level.

Despite the potential implications of this practice, there is limited publicly available research on the extent to which personalised pricing is currently in use, and on what it means for consumer protection. New research from Consumers International aims to change this, with a study of consumer concerns about discriminatory personalised pricing and an investigation into the practice.

Consumers International new report, co-produced with the Mozilla Foundation, presents the findings from a study into the prevalence of personalised pricing in dating services across New Zealand, the USA, the Netherlands, the Republic of Korea, India and Brazil. They selected Tinder as a case study as it offered a similar service across these different countries.

The research asked around 100 participants from each country, encompassing a range of different demographics and characteristics, to take part in a mystery shopping exercise on the paid-for version of the app. The participants shared the monthly price they were offered for the Tinder Plus service after entering their name, age, gender, and sexual preference, and after sharing their location data. Key findings include:

The participants were also surveyed to understand their level of concern, and almost everyone of respondents (97%)  registered some level of concern about personalised pricing, with a lack of transparency and potential for unfairness identified as greatest risks.

How is personalised pricing regulated?

The study concluded that in many cases, the necessary legislation already appears to be in place to tackle discriminatory pricing, but is not being enforced. In terms of regulation that’s relevant to the EU we have:

Privacy and data protection:   Whilst privacy and data protection laws cannot directly regulate business pricing decisions, the GDPR governs the collection, storage, and processing of the personal data, which is often used to implement personalised pricing. Under the GDPR, the use of personal data (including internet identifiers) to tailor a price to an individual must comply with the fundamental principles of transparency, fairness, and lawfulness. Legal scholars have argued that this is not the case at present, and that many examples of personalised pricing are likely in breach of these rules.

The GDPR also contains specific regulations relating to certain profiling and automated decision-making activities. However, personalised pricing is only likely to fall within the scope of such regulations in limited cases with significant potential for consumer harm, such as medical cases where treatment may not be affordable.

Geographical discrimination: European Union law protects consumers against price discrimination on the basis of their nationality or place of residence under laws regarding ‘geo-blocking’ set in 2006.

What can be done?

These recommendations align with the core message of Euroconsumers My Data is Mine manifesto that consumers need to be empowered to use their data on their terms, and not have it used against them in opaque ways.  Respect and transparency are key, otherwise trust in digital services will diminish, hampering mutually beneficial relationships and innovation.

As a cross-border issue, discriminatory pricing needs to be tackled by global action and Euroconsumers is in a strong position to support Consumers International as it takes on the challenge. Along with our international partners, we are committed to monitoring personalised pricing to fill the evidence gap, and understand the mechanics of the process and the impact on consumer rights and welfare better. It’s a practice that is hard to spot and not yet too widely employed, but consumers are worried and rightly so. We are keeping watch. 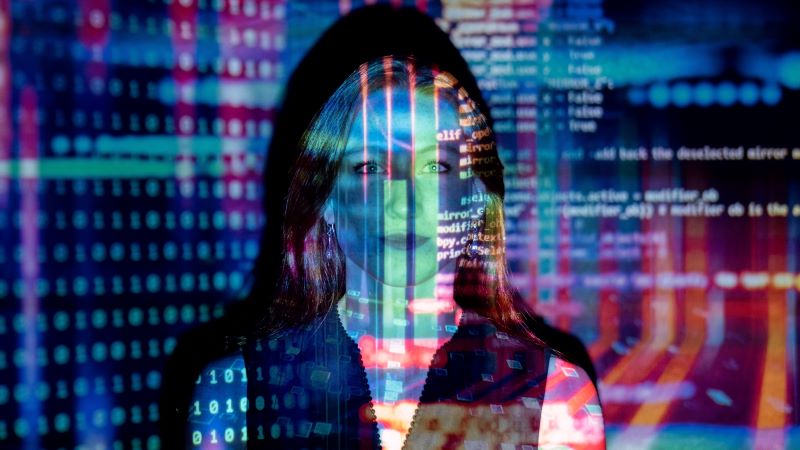 Activities
Can the upcoming Data Act make data empowerment a reality for consumers?

New initiatives from the European Commission show its ambition for utilizing data to create a flourishing data economy - but is enough being done to let consumers play their role as crucial catalysts in the new data revolution? 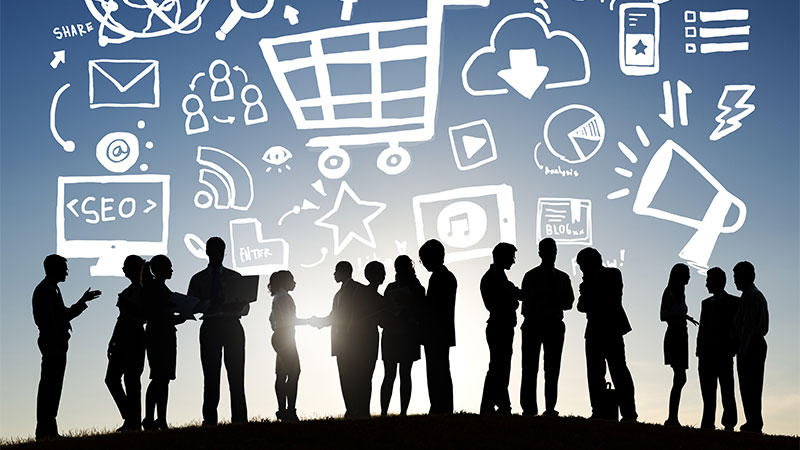 News
The rise of e-Commerce and its challenges: a multi-stakeholder discussion
2 Min Read 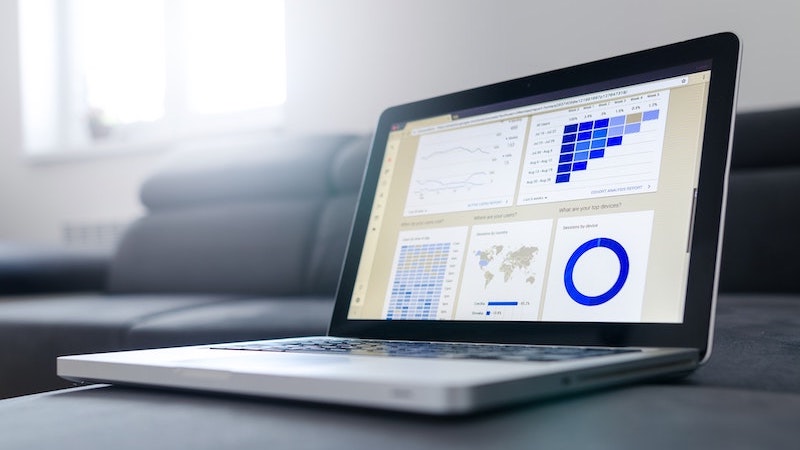