From consumer protection to aggregation: a new role for consumer organisations in the digital age 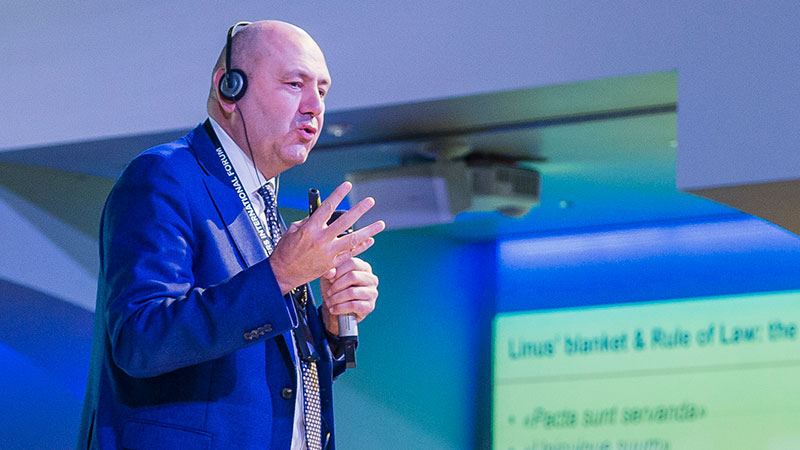 Last November, at the Euroconsumers International Forum, Professor Carlo Alberto Carnevale Maffè, from Bocconi University sketched his vision of a new role for consumer organisations in the digital age.

Maffè’s thesis is simple. Personal data has become one of the world’s most valuable resources. One would assume that it is only fair that consumers should reap the benefits derived from what is essentially their property. Yet, up to this point, corporations and online platforms have profited the most from the exploitation of private data. This is unacceptable, according to the Italian Professor.

While the value of aggregated data is undeniable, isolated private data is practically worthless. As such, individual consumers have little to no ability to fight back. It is precisely in this context that the new role for consumer organisations becomes clear. Consumer organisations, argues Maffè, should be responsible for organising consumer data in order to become the chief mediator between them and businesses: "Making data a liquid asset, and being a negotiator of this asset on behalf of the consumer." We need to move from consumer protection to consumer aggregation.

Overall, Maffè’s vision is for consumer organisations to become consumers’ trusted third party for data provisioning. This new union that Maffè endorses, would not only include the licensing of private data to third parties (i.e. platforms). In addition, Maffè calls for consumer associations to organise the future data of consumers. In other words, a marketplace for behavioural contracts for future consumption. Even more ambitiously, Maffè sees a future where the role of antitrust authorities could be replaced by a chamber of automatic arbitration. This mechanism, designed by the relevant parties, would simplify and speed up disputes. Maffè envisages a new constitution for the digital age, a new social contract. “Stop writing legal claims and start writing software, for the code is law!” concluded the Professor.

Maffè’s ideas are bold, ambitious, and perhaps even revolutionary. At Euroconsumers, we appreciate the fact that the digital era has brought new challenges for consumers, and consequently, their organisations. Naturally, this calls for a revision of our traditional practices. In the end, we must ask ourselves: is redesigning our strategy the best way to bridge the gap between consumers and producers?