When consumers buy a new smartphone, computer, or other electronic device, they do not always think about whether it can be repaired in case of trouble. However, many electronic manufacturers do think about this, and have taken all the necessary steps to ensure that consumers will need to rebuy their product soon enough.
2 Min Read 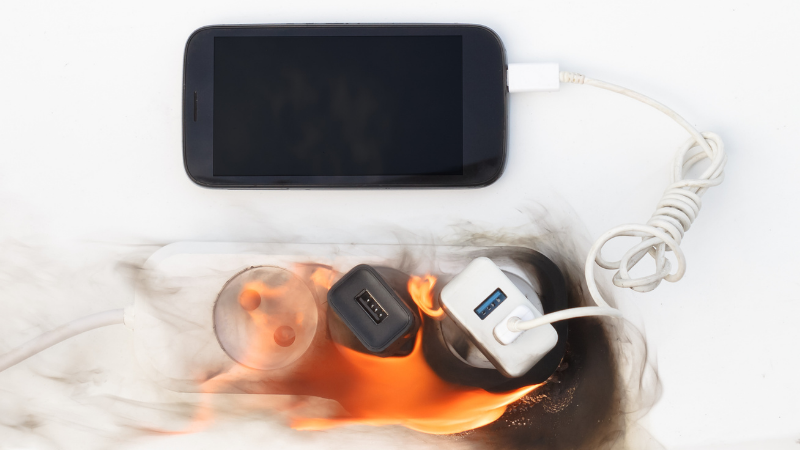 When consumers buy a new smartphone, computer, or other electronic device, they do not always think about whether it can be repaired in case of trouble. However, many electronic manufacturers do think about this, and have taken all the necessary steps to ensure that consumers will need to rebuy their product soon enough. One of the most well known planned obsolescence practices consists in gluing or locking down the main components of electronic devices, ensuring that the batteries and other parts become inaccessible. From our smartphones to our laptops and our smartwatches to our tablets, most of the batteries and components are virtually impossible to remove.

In the worst case scenario, inaccessible device components can pose a serious threat to the safety of consumers. In that sense, the example of the Samsung Galaxy Note 7 smartphone is particularly revealing. In 2016, several customers ended up with phones which burst into flames because unremovable batteries were defective. The rechargeable lithium-ion batteries in several electronics such as smartphones or even electric vehicles are not always reliable. At a certain point when there is an important physical or thermal stress, any lithium-ion battery can overheat and combust. Manufacturers are aware of the danger that rechargeable lithium-ion batteries can represent. Yet, they continue to insist on gluing the device together and making the battery inaccessible, ignoring the danger that this can represent for consumers.

Inaccessible components pose a threat to the environment

Electronic waste (or e-waste) due to planned obsolescence is one of the biggest environmental problems that we face today. The term e-waste encompasses any device that uses a battery or electricity to function: from large household appliances like fridges and washing machines to smartphones, tablets, and wearables. When a battery runs out, consumers are forced into buying a replacement for their own product instead of being able to repair it. Exacerbating this issue is the fact that manufacturers often opt for lower-grade batteries with short lifespans. This results in a monumental profit for electronics manufacturers, which is proportional to the growing mountain of e-waste produced. In 2020 alone, around 54 million tonnes of e-waste were generated globally, half of it being TVs, computers, smartphones, and tablets. Each year, only around 20% of e-waste is recycled globally. Such practices resulting in an incredible amount of waste are not sustainable.  Besides making their devices easier to repair, manufacturers could also choose to install higher quality batteries instead of the ubiquitous lower-grade ones.

This practice of making the main components of electronic devices inaccessible infringes on the consumers’ right to repair, and prevents the shift towards more sustainable consumption. Acting with the environment in mind should not be the sole responsibility  of consumers. When companies implement a planned obsolescence strategy, they know that despite the inferior quality at the same price, the replacement of the product will be purchased anyway. This happens either because the company is so dominant that consumers have no choice, or because the potential lifespan of the products (if repairs were possible) is unknown.

Euroconsumers has an extensive record of fighting to protect consumers’ rights from such detrimental commercial practices, with the most recent being the printergate action against HP who sold printers wrongly advertised as compatible with third-party cartridges, and the class action against Apple, for the planned obsolescence of its iPhone 6 series. Euroconsumers’ pressure against abusive practices of electronic companies will continue if companies continue to limit consumers' options with regard to the devices they have bought. This is necessary to give customers the power to consume responsibly, and to make informed purchasing decisions that limit electronic waste. “Consumers want to be treated with respect,” says Els Bruggeman, Head of Policy and Enforcement at Euroconsumers, “no environmental transition is possible if consumers are not given the opportunity to convert their choices of consumption in a vote for sustainability.”

The Commission opened a window of opportunity with its new Circular Economy Action Plan. As several related initiatives are due to be adopted over the year, 2021 will be crucial for the EU’s transition to a sustainable economy. In alignment with its engagements to stand for consumers in the fight against climate change, Euroconsumers, together with BEUC, will closely follow the Action Plan’s implementation and dedicate its energy to place consumers in all debates surrounding the issues of planned obsolescence and sustainability.

Together with other consumer organisations and partners, Euroconsumers is working hard on the PROMPT-Project in order to test electronic appliances for premature and planned obsolescence. We are also closely following the ongoing discussions regarding the European Commission’s proposal for a regulation concerning batteries, and will advocate for the best outcome for both consumers and the planet. Implementing the right to repair and reducing electronic waste are crucial to secure a policy that is Approved by Tomorrow. Euroconsumers is on it. 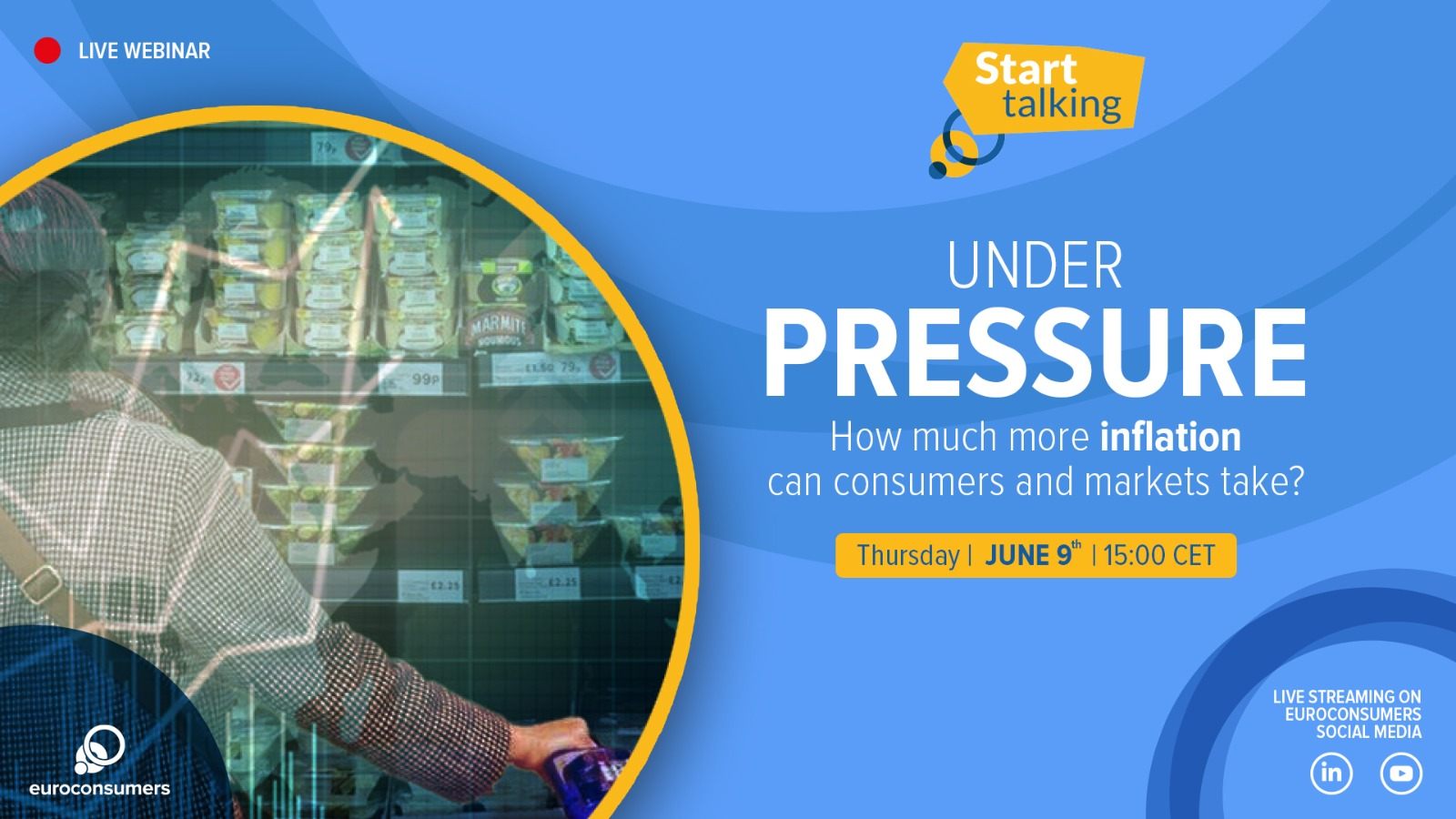 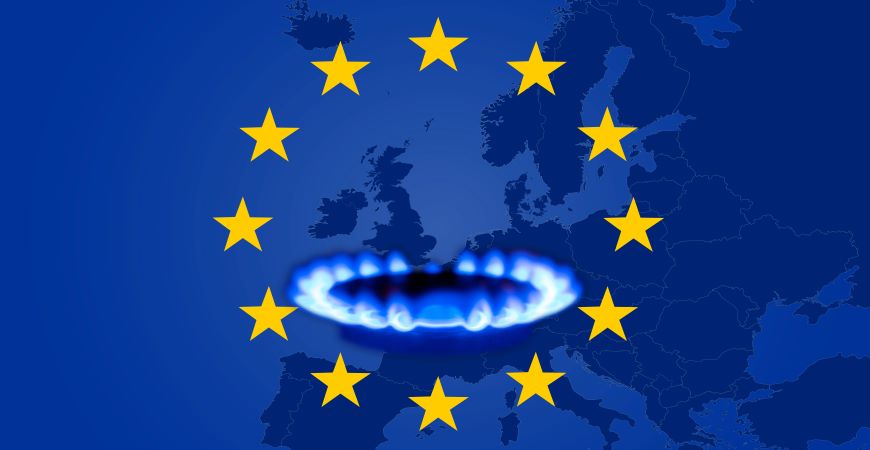