As collective consumer actions grow across Europe, and member states transpose the EU Representative Actions Directive onto their national law books, third-party litigation funding has risen up the agenda. Rosemary Ioannou of litigation funder Fortress puts forward the case for an open and honest assessment of the role of litigation funding and funding’s place in the evolving consumer redress landscape.
Rosemary
Ioannou
Rosemary is Director of Legal Assests at Fortress Investment Group
5 Min Read 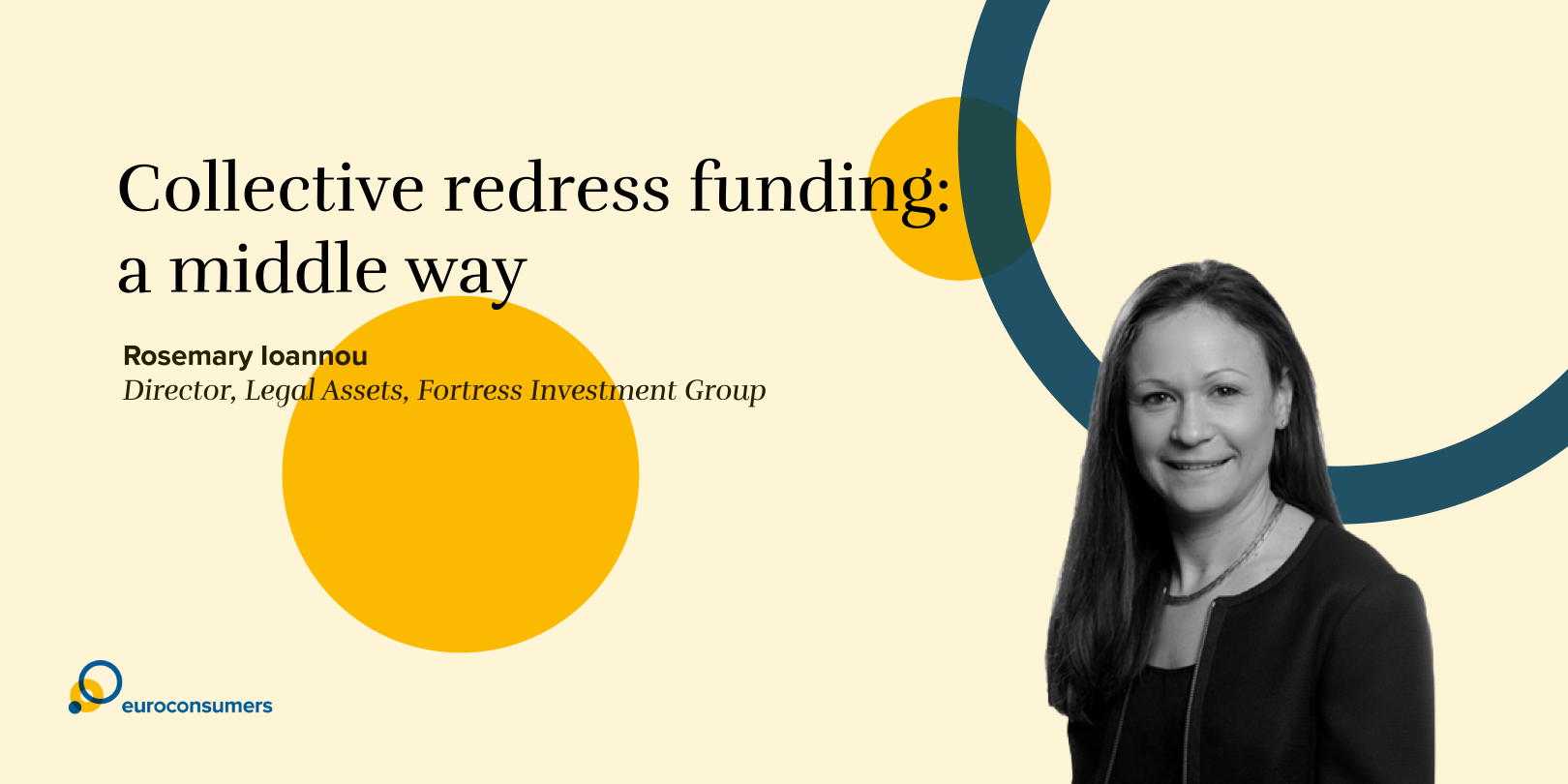 The third-party dispute resolution funding market has risen in prominence in recent years. It continues to grow in sophistication and in its ability to meet parties’ requirements. According to research by Swiss Re, globally, the sector is said to have invested over $17 billion in 2021.

In the UK alone, annual investment in 2021 is estimated to have been worth over $1.3 billion. Since 2019, the market has doubled in size, with a marked increase in market participants and funding solutions available for law firms and their clients.

Across Europe, there has been particular growth in recent years in funding for group claims, perhaps most notably for consumer actions. Along with other developments in the market, this growth has resulted in increased focus on the role of funding and the behaviour of funders across the European market.

Calls for regulation of third-party funding

On 13 September 2022, the European Parliament voted to support a report by German MEP Axel Voss advocating for the introduction of a Directive to regulate third-party litigation funding.

Among other things, the report calls for minimum standards of transparency, independence, governance, capital adequacy and regulation of litigation funders, as well as regulatory oversight and limitations on funder returns and termination rights in their agreements with litigants. The Voss Report does not focus exclusively on group claims or consumer actions. Its intention appears to be to capture the whole market.

The European Parliament’s support for the report is likely to be trumpeted by some as a much-needed framework for the oversight of litigation funders in Europe. By others it will be viewed as unnecessary overreach for an industry and market that is functioning well.

Whichever side of the fence, it is generating significant discussion about the rise and corresponding role of litigation funding across Europe and the activities and behaviour of litigation funders. As is often the case, the discussion will likely become partisan, with authors and commentators picking a side (if they haven’t already) and sticking to their guns….

But there is a middle way

But, at the same time, it has to be accepted that without the legislation and regulation that has been introduced and developed across Europe in recent years (both at the European and member state level), which has provided the framework for group claims to be brought, they simply couldn’t and wouldn’t have been.

No amount of available funding would result in group claims being brought in jurisdictions where they are not permissible or possible.

A step forward for consumer rights across Europe

The success of the legislative and regulatory framework that has been introduced in recent years to encourage consumer action and to achieve consumer redress should be praised.

It has been a notable step forward for consumer rights across Europe. Much of the progress achieved (from a claim perspective) has been dependent on the availability of funding to bring those claims.

As a general rule, without funding consumer group claims are not brought. Funding has facilitated the bringing of these actions on behalf of consumers, but it isn’t the reason for them.

The middle way also acknowledges that good, reputable funders already adhere to very many of the standards advocated for in the Voss Report.

It is perhaps trite to say, but good funders scrutinize cases closely, ensure budgets are adhered to, seek to achieve reasonable claimant returns, are well-capitalized and behave professionally, meeting relevant legislative and professional standards expected of them.

The strait jacket of regulation, which may limit the availability of funding for consumer redress claims, is not needed for them to do so. It is in funders’ interests to behave professionally and responsibly both for the cases they are already funding (and therefore for the investments they are already managing) but also for the future success of their individual businesses and the industry as a whole as the market continues to grow.

In the jurisdictions across Europe where funding of consumer group claims is currently most developed – arguably the UK and the Netherlands – funding terms already need to be disclosed to the court, claimant returns are already very closely scrutinized and monitored by the court and there are very clear rules around funder transparency and independence.

As case law in this area develops, not just in relation to funding, but also on the broader structure of group claims and interpretation of the procedural and substantive mechanisms that have recently been put in place for the bringing of such actions, so will the clarity for funders, lawyers, consumers, judges and commentators alike.

The clarity that will be delivered from the developing case law is a good thing for the future development of such cases and ultimately therefore, for consumers.

A broader discussion: funding as a tool in the consumer armoury

The middle way acknowledges that an open and honest dialogue between all stakeholders and all industry players is good for everyone. Very few would advocate that consumer redress is a bad thing. If consumers have been harmed, they should receive redress for the harm that they have suffered.

The bringing of meritorious claims, which, by the nature of the legal market in Europe, need to be paid for, is one part of achieving redress for consumers. Funding helps to achieve that.

But funding isn’t a panacea of redress for consumers. It can be a positive tool that goes some way towards solving the problem of consumer redress that would otherwise continue to go unanswered, but it is simply a tool in the armoury alongside (inter alia) regulator activity, active consumer redress by organisations like Euroconsumers and changing defendant behaviour.

The rapid growth and development of dispute resolution funding means that, as an industry, it is in the spotlight – generally but especially so in the context of group consumer claims. In it so being, it is important to recognise that, ultimately, funders, lawyers, claimants and, one would hope, defendants, are all looking to achieve the same thing – reasonable redress for losses that have been suffered by claimants in meritorious claims. Assuming that basic, hopefully uncontroversial, premise is acknowledged, the middle way should be uncontroversial, too. 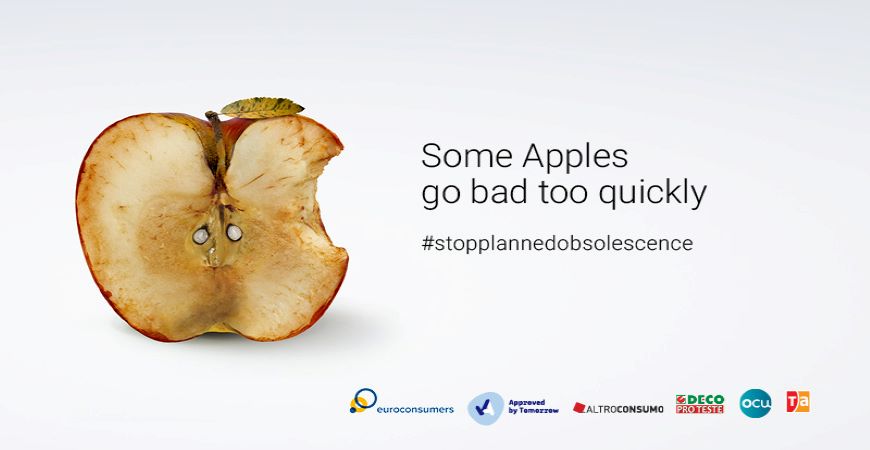 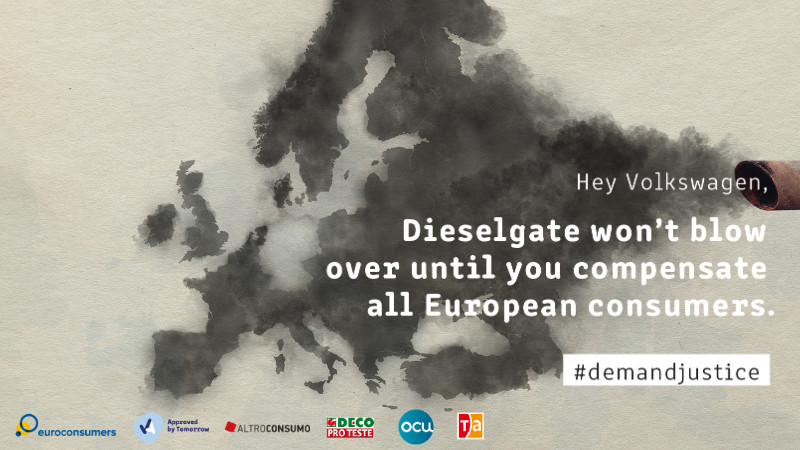 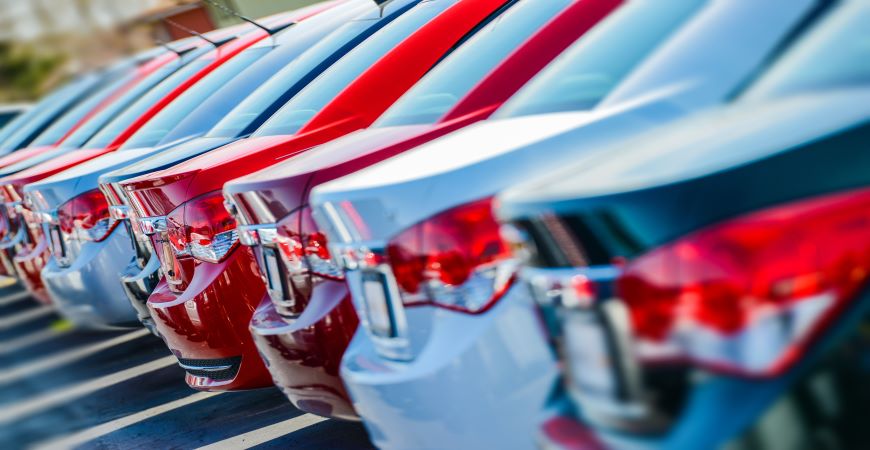 Euroconsumers’ member OCU has launched Spain’s largest ever class action on behalf of consumers overcharged by a cartel when they bought new cars.